Everywhere you look you see people wearing headphones and you just know they are listening to music on their smartphones. Why go through life listening to the noises all around you when you could be jamming to some great tunes, totally unaware of the chaos that comes along with everyday life. Unfortunately, you may not always get the songs or groups you like and want to record your own compilation of tunes to make your own playlist.

Not only is YouTube the most popular streaming audio service in the United States, but it also just happens to be the second most popular social media site and the second largest search engine as well. With 66 percent of people being interviewed by Statista saying they would listen to YouTube frequently, it has earned the top place for 2018. Did you have any doubt?

In a close second place comes Pandora at 63% of those polled saying they would gladly listen to streaming audio often. Listed as a free radio streaming channel which allows you to listen to the music of your choice, any genre, it is no surprised that it is right on the tail of YouTube.

This is one which comes as a shock in many circles. Although close to Google Play Music in the rankings, iHeartRadio beat out Google by a mere three percentage points. With 47 percent of respondents saying they would listen often, sometimes daily, it really is a shocker that this particular platform ranked as highly as it did.

Who could ever doubt that Google Play Music would rank within the top 5 of streaming audio services that users prefer? Oddly, many critics believe it should be right up there with YouTube and Pandora, but those polled haven’t given it the ratings many others believe it should have received. Only 44% said they would stream music from Google often.

Here, again, is another shocker. Coming in 5th, Spotify is gaining ground quickly, but many believe that it is better known than iHeartRadio. However, it may be a generational preference. Perhaps iHeartRadio caters to a different audience than Spotify which is currently working at rebranding its service.

Finally, in 6th and 7th places respectively, Amazon Prime Music and Apple music only received 19% and 10% of approval from Statista respondents. Whether seeking to edit a recorded song or compile a play list of songs not found on any one service, these rankings are interesting. Of even greater interest is the wide range of ages who actively use streaming audio services. If asked, which streaming audio service would you prefer and how much time would you spend listening to and recording your favorite tunes? 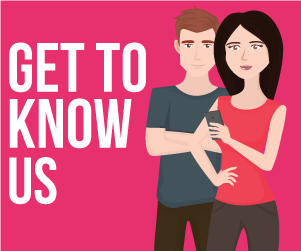 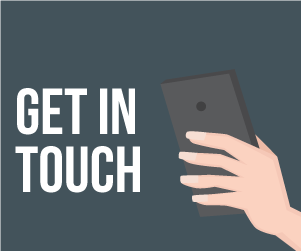 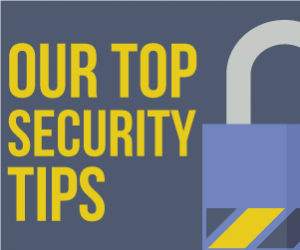